How This Site Came About

First Seeing Matthew (Beginning) One of the first things stood out to me within watching at Stephen Bennings forum…was a post the man did ... 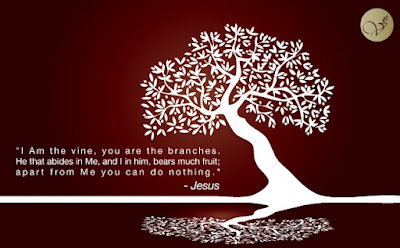 One of the first things stood out to me within watching at Stephen Bennings forum…was a post the man did weird it was to me. His writings haha I do believe he answered that email not knowing who the heck I was. Text all different sizes and colors. Never in my life did I see such a thing. Yet the words good..I had already seen and looked up his website…shocked too to see front center which never see also..words of Christ. I had been around searching a long time seeing many sites.

I did email and request also to be on his mailing list..as it was mentioned I believe on the one that was up on Stephens site that he sent them out email. I think I got one before he booted me. I did ask the question drawn to them huge blue words…asked why he did that and made them so big. He did respond to that and told me blue was representation of hearing from the Spirit. Well not all them letters were that color on those pages. Strange it was to me about this man…yet intrigued..and drawn…as never do you see that type of separation within anything them so called prophets say. They make it sound like everything is from the Lord. This separated him from all I had visited and checked on for years. Mainly too because I would be given just certain words from God.. but for me would then search and just knew what scripture most times or waited asked for confirmation sometimes. So this a little closer to me than what I had ever witnessed before.

I think I only got one more via his email list…wasn’t many. Pissed me off it did…and to be done so soon. Like God gives warnings if you are in error he never gave me one. So pissed I was about it..as was not given a reason. Yet I would go listen anyway. Cause I knew who to take that too… I wanted to know things not on site. So I would ask Father (in my head never spoken out loud) that I wanted to know this.. Behold the man would talk about it. So the man would no longer let me hear what the Spirit was saying to him get it?? This the start of a very different relationship.

Cindy Ehrman-Jacobs the Spirit of Yeshua, Promoting truth of Gospels only, Aramaic the language and name of messiah, God, Almighty God Yeshua Jehovah